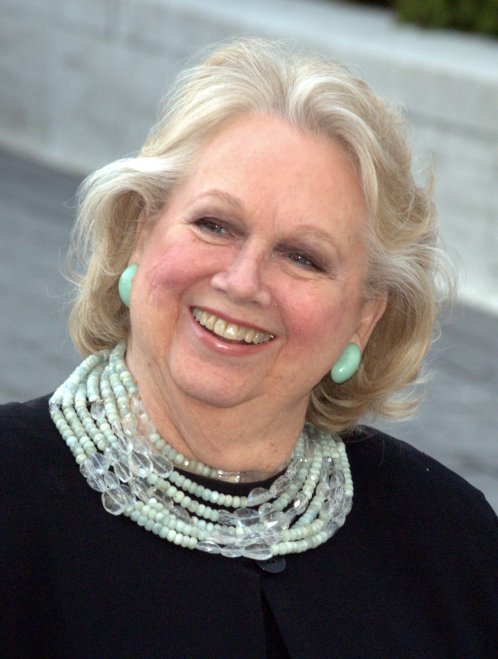 When I was in elementary and middle school, there was not the level of homework assigned then that there is now. My siblings and I had the opportunity to entertain ourselves in the hour or so after school before Mom got home. The two artists who died today were important parts of that experience.

Glen Campbell had some terrible songs (like The Dreams of the Everyday Housewife) but there were also some good songs (I liked By the Time I Get to Phoenix). If we were lucky we were able to find his videos (all of 2:30 each, songs were shorter in 1969 as well) on one of the three channels of television. Between Glen and the Galloping Gourmet my afternoons were full.

One of the record albums that we wore the grooves out on in those after-school hours was the Original Broadway Cast Album of The Music Man. Barbara Cook sang the role of Marian Paroo, the librarian of River City, Iowa. Her versions of “Till There Was You,” “My White Knight,” and “Will I Ever Tell You” are perfect. There could never be better versions of those songs. My sister and I would sing the duet of the “Piano Lesson/If You Don’t Mind My Sayin’ So” over and over along with the record until we were word perfect. I still am. I listened to her songs from that album on my way to and from the grocery store today.

Times change. Music stays. For that I am happy.