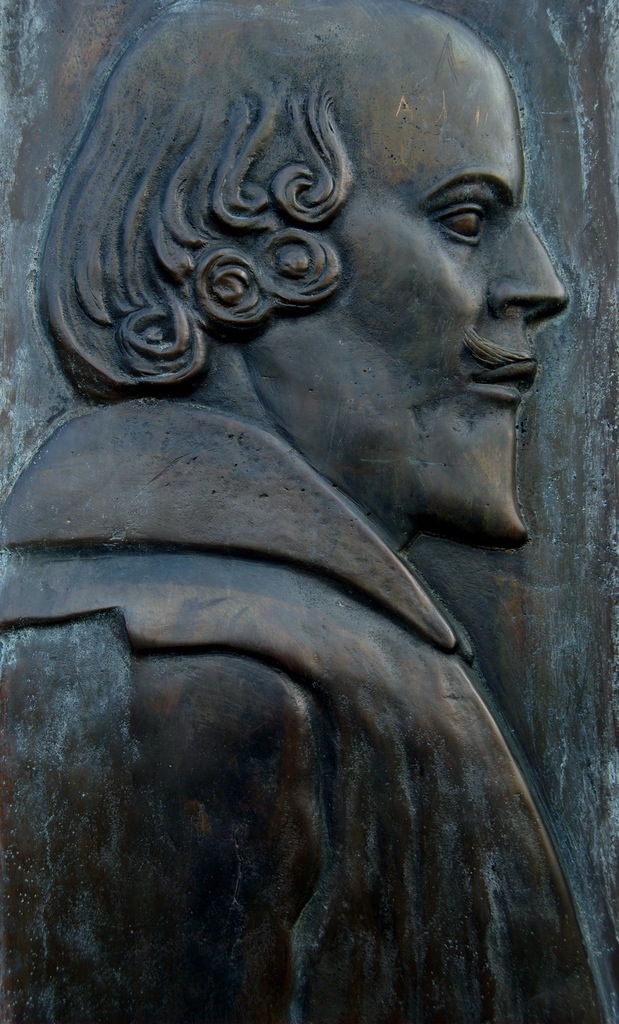 With Romeo and Juliet, we went pretty iPad lite. I had introduced GoodReader, so I did email a PDF synopsis of each act as we went along. We read the play in class, and yes, I know we could use an e-text of the play, and I may do that, but the Folger Library edition has those invaluable page by page annotations.

I use a lot of video with Romeo and Juliet , and I used sections from both the Zefferelli and Baz Luhrman adaptations of the play. Teaching seventh graders with both of those films require some judicious choosing of scenes. You know, it’s guns and clear sexual innuendo vs Juliet almost falling out of her nightgown and Leonard Whiting’s naked butt. Choices, choices.

I did have my students use their iPads to write their diary entries for their character diaries. They were able to show them to me as each one was due. This was a replication of a project that I had done previously, so it was not very tech heavy or did it use the iPad to transform the teaching and learning at all. But, I have an idea for next year.

I will continue to do the diary project but I will also have an out of class reading assignment. Book groups, as it were. Students will choose one of the following (a preliminary list) to read during the month that we read R&J in class:
The Shakespeare Stealer by Gary Blackwood
The Wednesday Wars by Gary D. Schmidt
Blue Avenger Cracks the Code by Norma Howe
Shakespeare’s Secret by Elise Broach

We will book talk these, let them choose which book they want to read, and then organize their book groups and discussions using Edmodo or some other program – perhaps moodle. Of the four books listed above, three are available from iBooks, so we can have them reading and annotating (and thinking critically about the on-line resources for each of these books).

Any suggestions for books to include on this list or ways to make this kind of virtual book group work would be HUGELY appreciated.